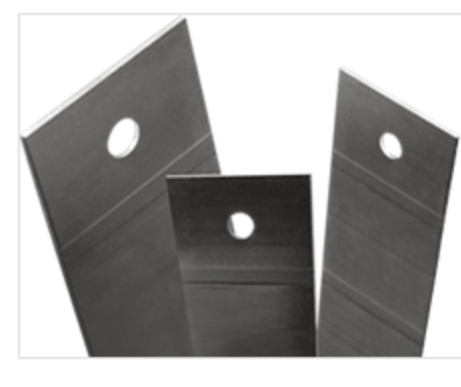 Once the block has been shaped from the wire-saw, matting is done to ensure that there are no cracks or breakage during the cutting process. The blades are set in the gang-saw machine according to the hardness of the rock and the thickness specification for cutting, and accounting for the loss of thickness in cutting and further processing. The granite block is loaded onto the tray and packed with cement and left to dry for a day to ensure, there is no movement while the cutting process.

Every 2-3 hours the machine and the block is observed and re-adjusted, if needed to ensure a steady and straight cut for the blocks. Once the slabs are cut, they are inspected for any defects and then are marked individually for inventory tracking and moved for further processing. 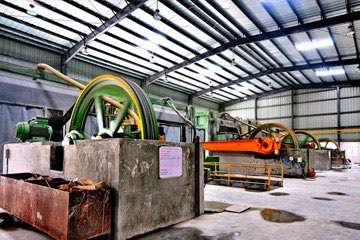 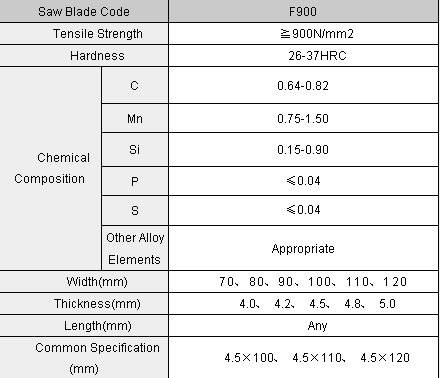 When ordering, please clear the following information to us.
A. Width
B. Thickness
C. Total length
D. Distance between the hole-centers
E. Diameter of holes 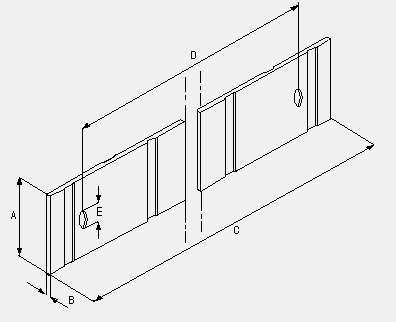 Basically requirement of correct application
I.Correct installation
(1). Blades should be parallel with the central line of the blade holder and assuring of blade vertical.

otherwise, which leads to extra large sawing gap, only one side of blade to be abraded,which cause

concave in middle blade and bending severity after a finish of a trolley of granite blocks.

(2).Blade up to enough tension. Blade should be installed tightly between the front heads on blade

holder. After checking verticality, hydraulic extension device should be equipped firstly for individual

extension force to extend the blade at full, or the blade can not be of enough tension. Basically,

tension force is decided by the size of new blades, for example, in total 8 tons for 100x4.5mm,

9.5 tons for 120x4.5mm. If the blade is not up to enough tension,then quivering is too severe

when sawing and concave in middle of blade and bending severity after removal.

II.Appropriate composition of cutting fluid.
(1) In general, the size of grit is 1/4-1/5 of thickness of blade, and small grits are suitable for thin blade, opposite for the thick one.

Otherwise, which may lead to slab surface rough and cutting abilities low.

abilities and even are not able to saw stone. In contrary, too much accumulated grits in the

gaps will lead to blade running out of order.

At the beginning when blades are not going into stone, cutting speed should be lower, when

the blade going into stone entirely, speed can be faster. The cutting speed is decided by the

block’s hardness. Too low speed will lead to low efficiency, however, too fast speed will cause 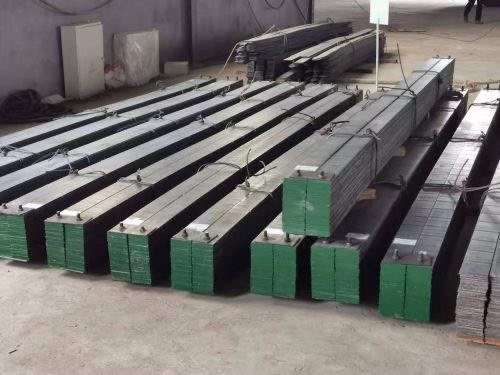 The steel grooved saw blade is specially designed to be used on the new high gang-saws for producing large granite slabs, which are to work with cutting fluid mixed well by water, steel grit and lime together for cutting granite blocks. 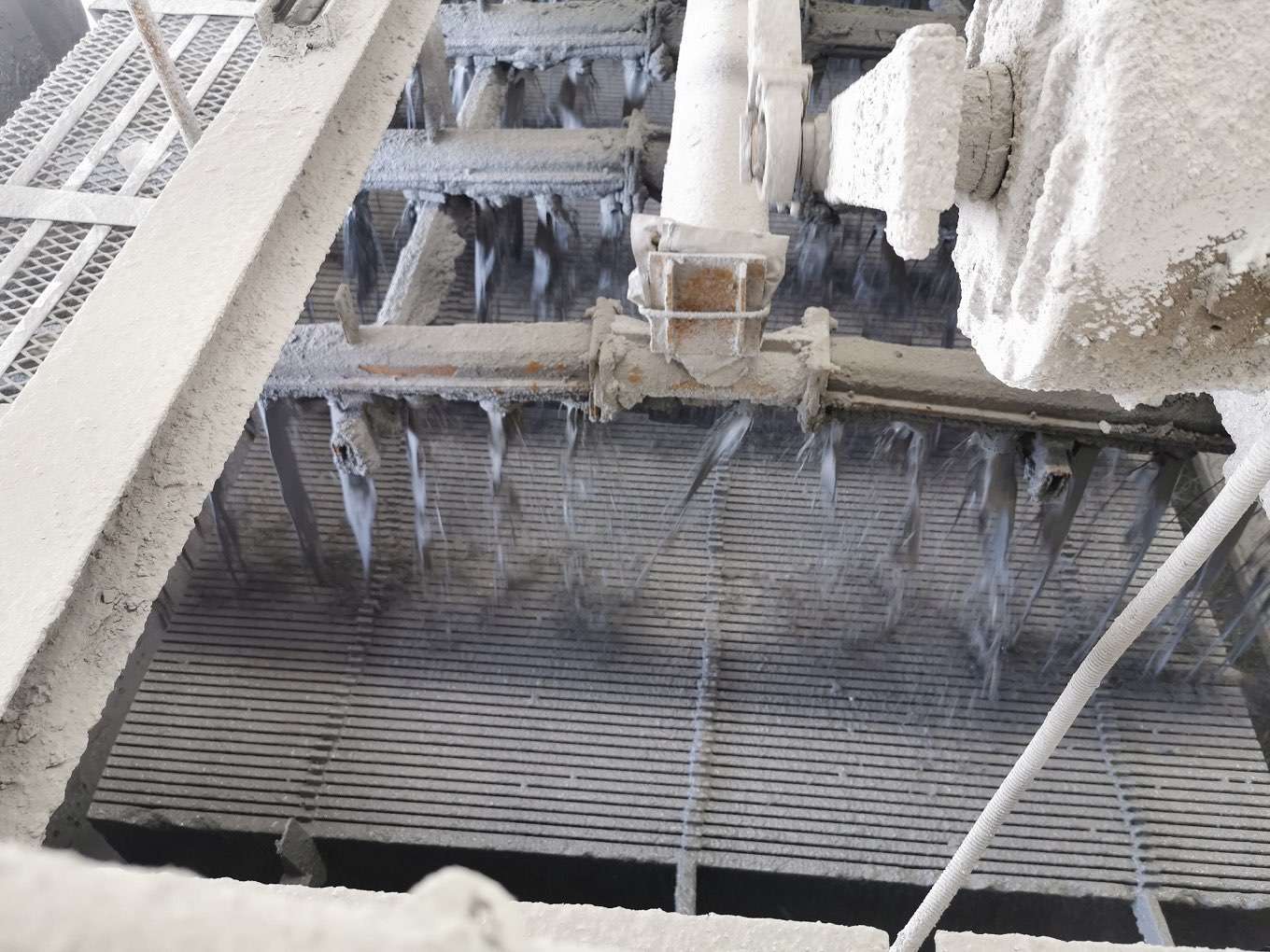 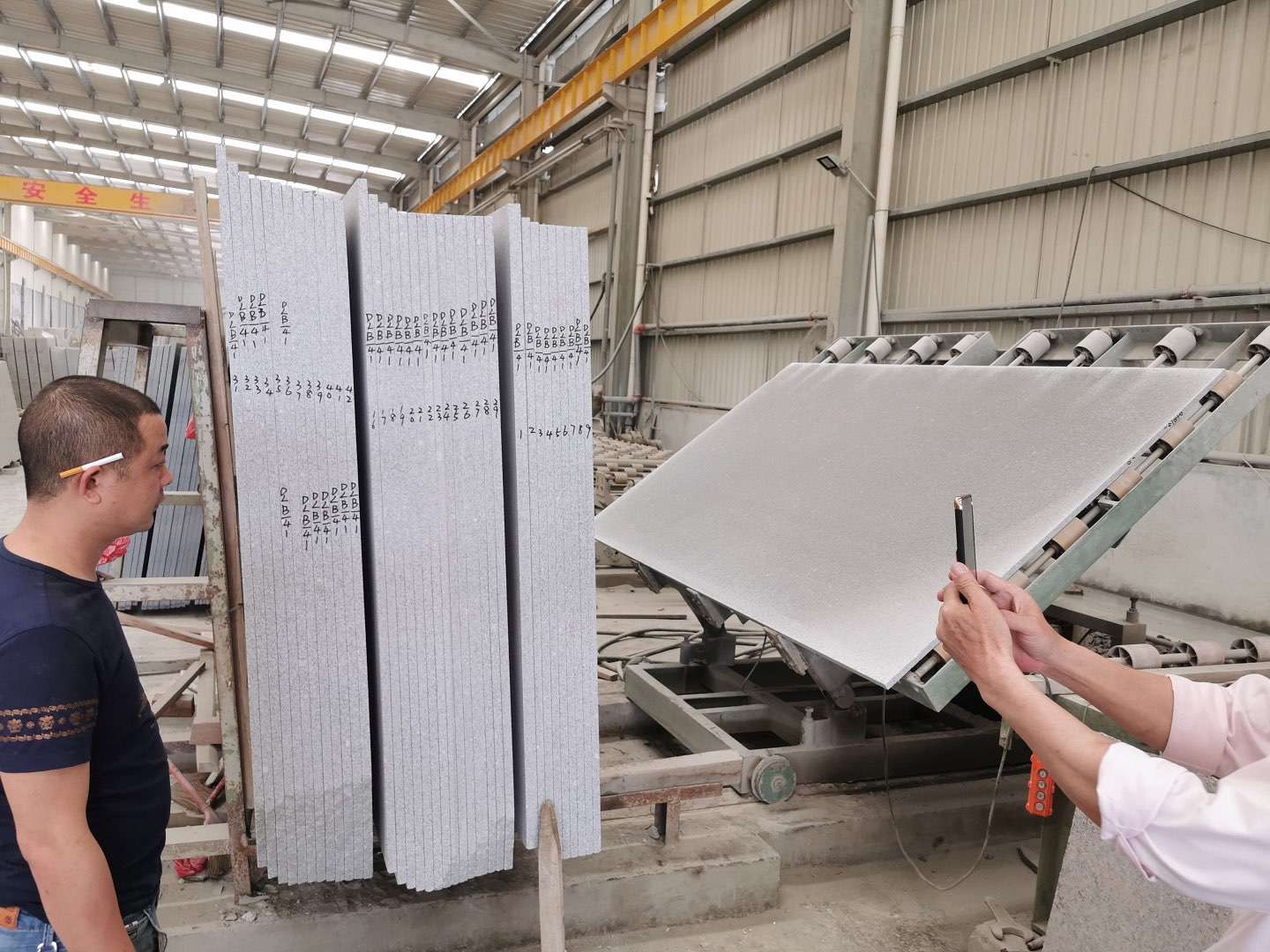 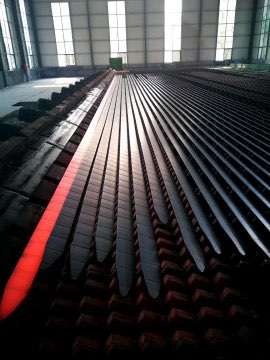 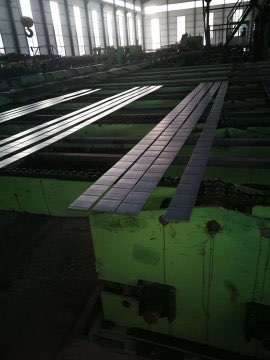