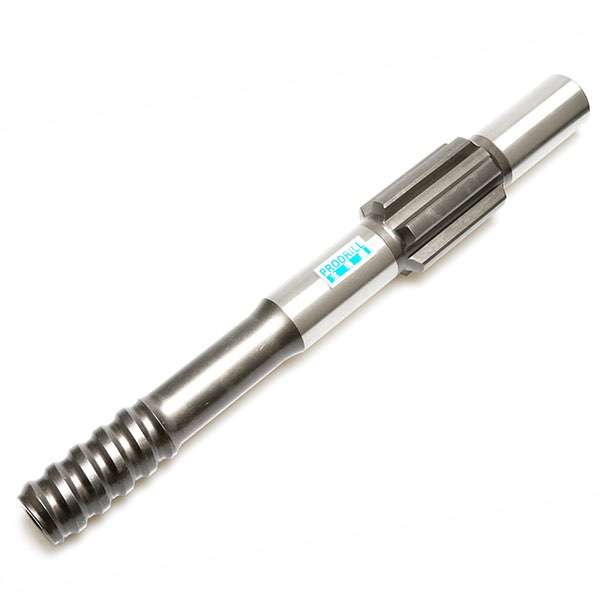 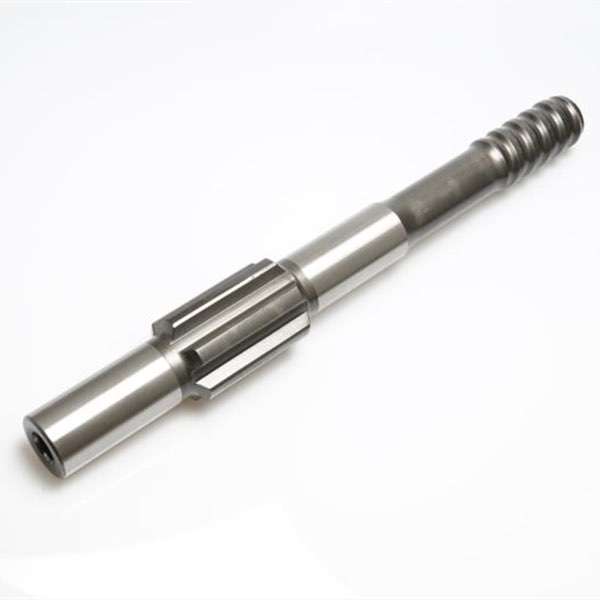 Male shank adapters are generally better suited for drifting, tunneling and extension applications where high bending stresses are present. While female shank adapters are used when the drilling space is limited and the total feed length is important, for example underground roof bolting. 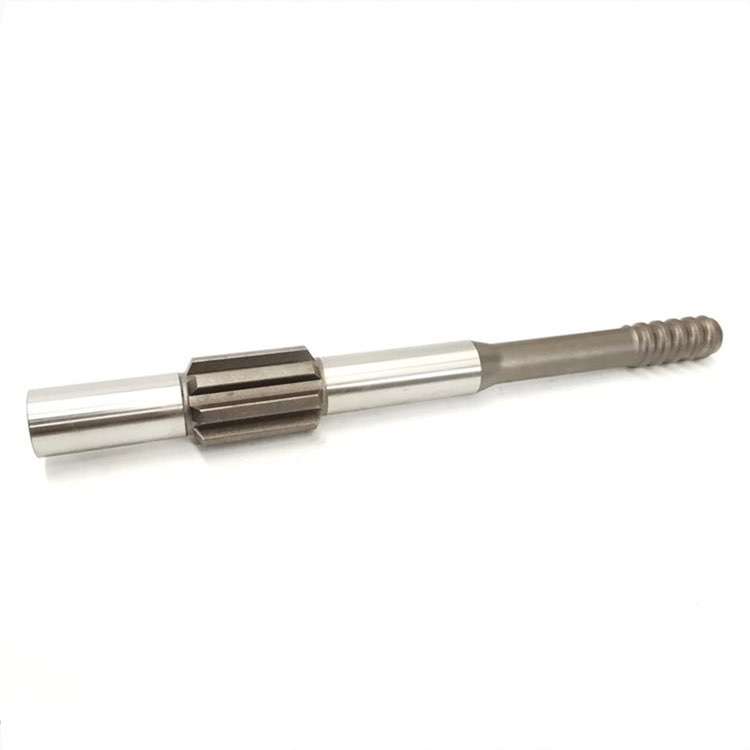 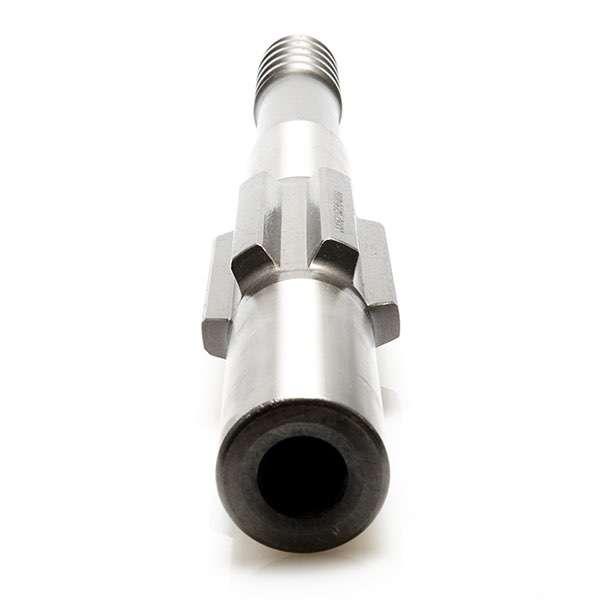 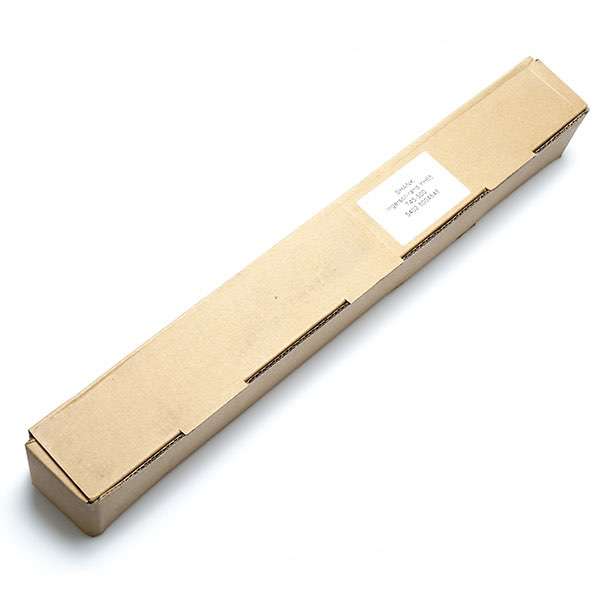 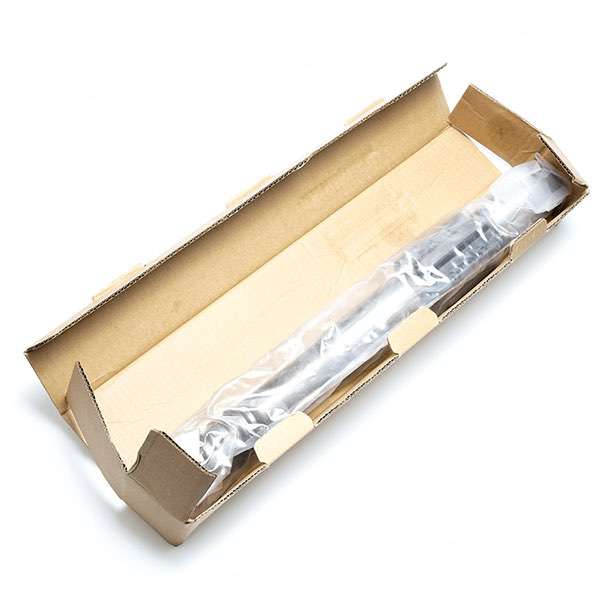