This kind of demolition equipment is designed for block secondary splitting or squaring specially, it can be instead of the dynamite blasting or traditional manual splitting device completely. It can be widely used for reinforced concrete breaking or removing, such as the construction building part demolition, bridge dismantling, demolishing underwater etc. 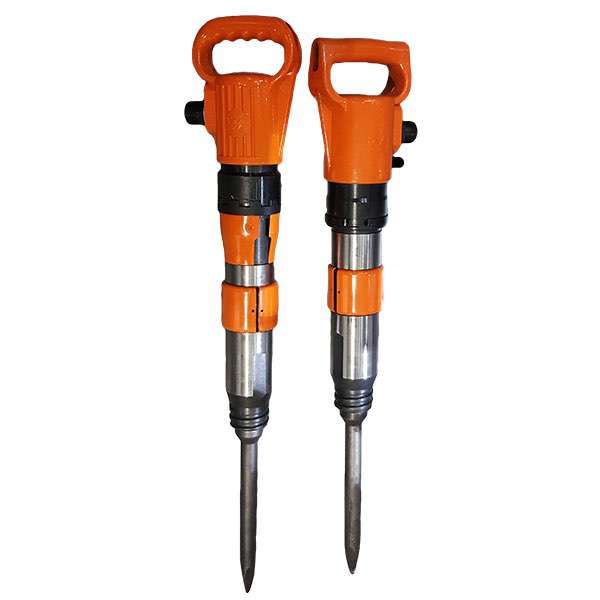 Prodrill G15 pneumatic jackhammer, also known as pneumatic hammer, is a jackhammer that uses compressed air as the power source. The air supply usually comes from a portable air compressor driven by a diesel engine. The engine\'s governor provided only two speeds: 1. idling, when the clutch was disengaged 2. maximum, when the clutch was engaged and the compressor was running