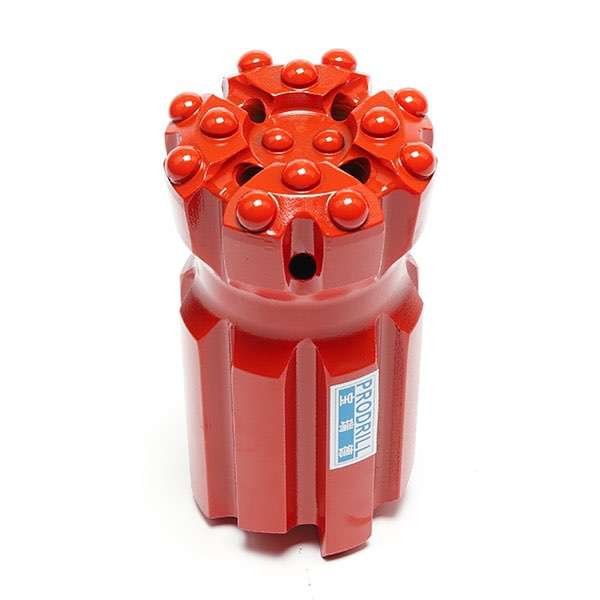 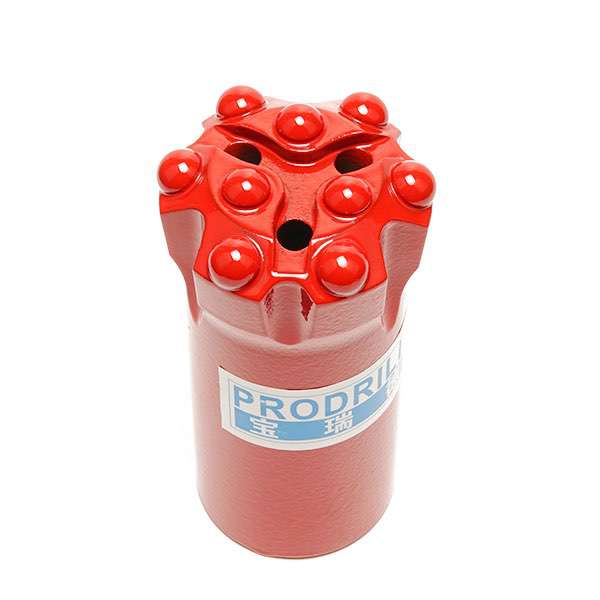 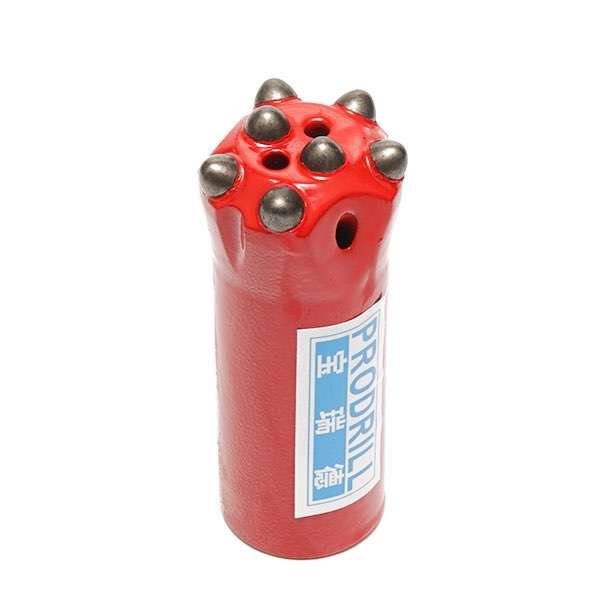 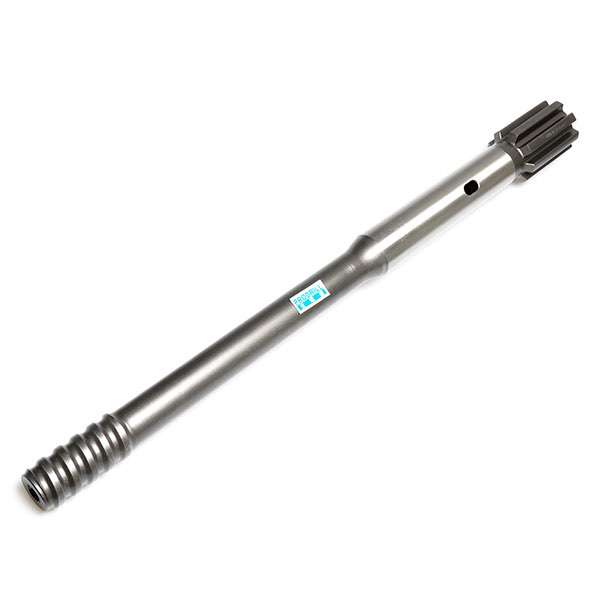 After geological studies have been carried out in a field intended for surface and underground mining operation, one of the most critical activities that facilitates the true extraction of ore from rocks is the drilling process.

Drilling always paves the way for gaining access to very hard to reach precious minerals that are  buried deep beneath the earth’s surface. It is sometimes used to create stopes and blast holes for setting up explosives. At other times, the drilling process is used in creating tunnels that are used for numerous underground mining operations.

For small scale mining companies, the resources to purchase expensive and large machinery for drilling is usually a challenge. For this reason, most small/medium scale mining companies resort to the use of the traditional method of hammer and chisel to make holes and tunnels for mining operations.

The traditional hammer and chisel method of drilling in mining fosters inefficiency, increases cost of production and promotes the culture of extensive time wasting.

In view of the challenges associated with traditional drilling methods used in mining by small/medium scale mining companies, PRODRILL has developed a highly efficient and qualitative hard rock drilling equipment known as the Hand Held Rock Drill which has the capacity to promote efficiency, save cost and stand the test of time.

The PRODRILL Hand Held Rock Drill is very economical and productive compared to other drilling tools that use compressed air or electricity. This is because the Hand Held Drill uses water as its source of energy.

Being a hand held drilling application tool, the has the characteristic feature of promoting safety and reducing the risk of drilling related hazards. Thus, the hydropowered nature of the protects operators from the risk of electric shock and fumes from fossil fuel.

Increased productivity in drilling operations can easily be achieved by small/medium scale mining companies when they use the. This sterns from its unbeatable drilling speed as compared to others in the market. With a 3.6 kW drilling power,the is fiercely designed to be compatible with oil and hydraulic drilling in hard rock mining environments.

If you want the best drilling solutions that will perfectly fit your mining operations, PRODRILL is the expert you need.