April in the world, Gengzi Spring, China is not easy! 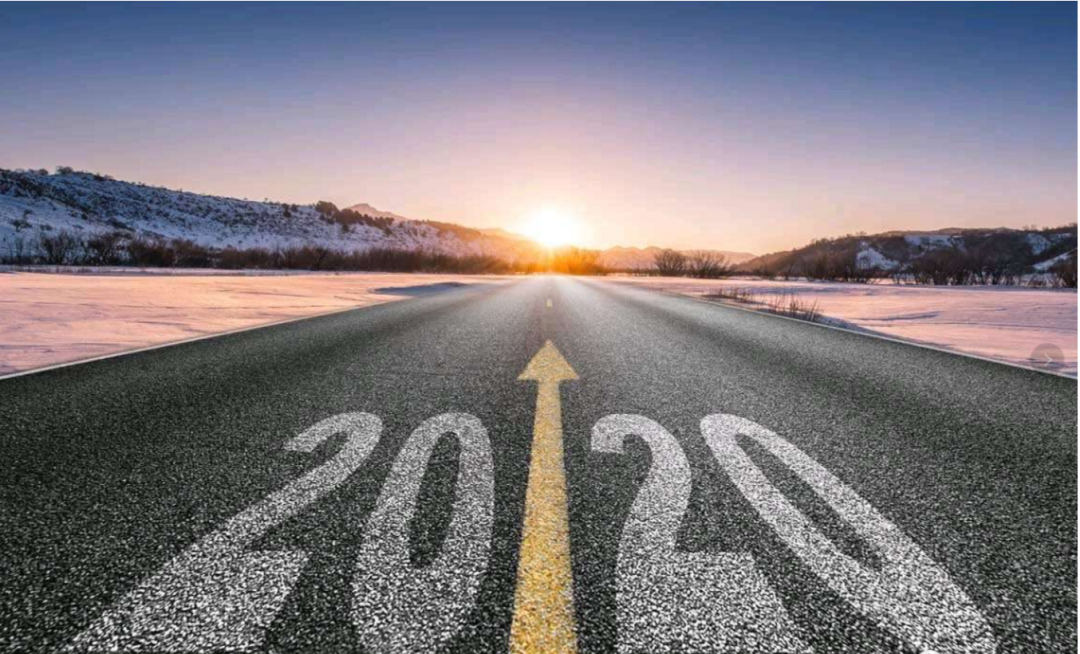 Unusually, we have witnessed one after another history.

We may have thought of the 10,000 possibilities in the year of Gengzi, but we never imagined that it was such a tragic start.


The epidemic changed the world and brought new opportunities.A new marketing model is booming in China. Changing China will


2020 is definitely an extraordinary year. April in the world, this spring, China is not easy.

On April 7, the country announced that the Canton Fair will be held online, marking the breakthrough and transformation of China\'s exhibitions

has become a hot topic for foreign trade companies.


On the second day of the national official announcement, as a foreign trade media, I deeply recorded the historic leap and epic pioneering work

In the middle of the night, the words in the pen are like the water of the Yangtze River and the waves of the Yellow River.

The outlet of a marketing method generally comes with an event with sufficient influence, which is not a big deal. At present, the global epidemic

situation is still raging, the world is in a halt, and many companies are struggling on the verge of life and death.

At a critical moment, when the country should take action, take action!

On that day, China ’s top leader appeared and sold the goods live. North and south of China, like a spring thunder exploding, opened a new

format of China Mobile Internet and a new era of China\'s industrial Internet. 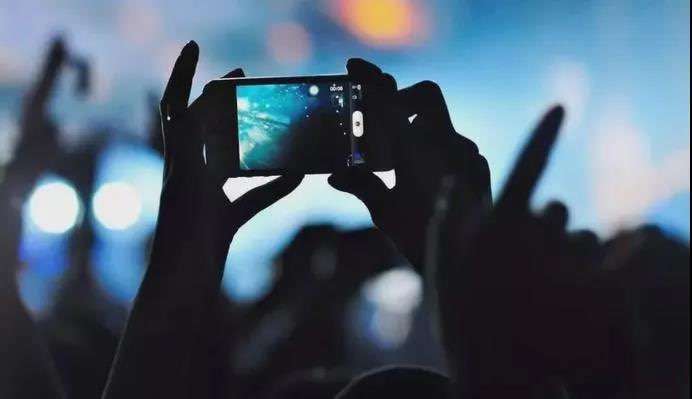 On the afternoon of April 20, a special guest was ushered in the live broadcast room of anchor Li Xuying in the training center of Jinmi Village,

Province, deep in the Qinling Mountains.

This was rated by many netizens as "the strongest lead in history". The extraordinary trip of China\'s top leader to Shaanxi entered the

Seek the general trend and win the world.

which will surely create a more colorful new business world

Is a history of decentralization

Doing business is no longer an oligarchy

Combined with the foreign cargo port, the Canton Fair will be conducted online. The live broadcast used to focus on the C side, and today it will

go to the B side. I used to bring goods, but now B2B live broadcasts are not brought goods.

Rather, the goods, supplies, and intentions used in B2B live broadcasts drive the company\'s value, brand, and reputation. Please keep

in mind that the product is only a carrier, a long-term relationship, not a transaction, professional, service, fine, gas, God\'s

requirements will be higher! 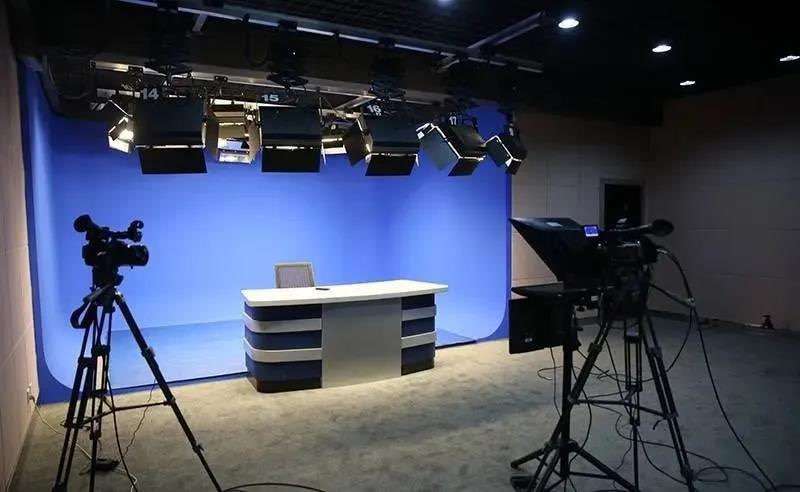 Foreign trade industry: live broadcast + exhibition. At the right time, in the face of this new format, some foreign trade people and some

exhibition people are hesitating, watching and waiting. More people at the show rose up, followed the trend, moved the trend, and took the lead


Look! SINOMACH CMEC, as the unit of the Central Enterprise Trading Group, recently announced that it will fully support online exhibitions for


And emphasized: Canton Fair builds an online live marketing platform, and foreign trade companies can only counter the wave of traffic by seizing

the opportunity and promoting themselves to global buyers.

On the phone, she was full of passion and talked about it: behind the CMEC online live broadcast is the differentiated value-added services

provided by Simac for enterprises. Nowadays, live broadcast has become one of the most popular ways to obtain information.

Seamike will provide training, lectures, forums and other forms of sharing from various perspectives and dimensions to enterprises from the

exhibitors to take orders online , Do business. The value-added services behind the CEMC cloud exhibition and online live broadcast are exciting!


Without the dynamic, energy, and temperature exhibition companies like CEMC, frankly speaking, the voice of the Chinese

industry, Chinese mining, Chinese rock drilling tools, in the world will not be so loud today!


In the turbulent era, as a woman in the system, it is not easy to dare to take the lead. I am touched: On April 18, Socialarks, the leading

open the following link to watch the playback: https://mp.weixin.qq.com/s/ZEOzyAvwW_QOcxUbiC5rgg


Without historical challenges, there is no historical opportunity! But the more difficult, the more challenging, the more you can show the

pattern of an entrepreneur and determine the future of a company or an industry.


The 5G era is here, facing the challenges and entering the game. What is the person doing things? Not to stay out of the way and give


Cognitive upgrade of tuyere, iterative leaps of circles. It is the most important investment in a lifetime, and the most convenient way to learn

from those with results!


l platform for foreign trade, held a large-scale live broadcast summit for the sixth anniversary, and Mr. Zhao also participated in the whole 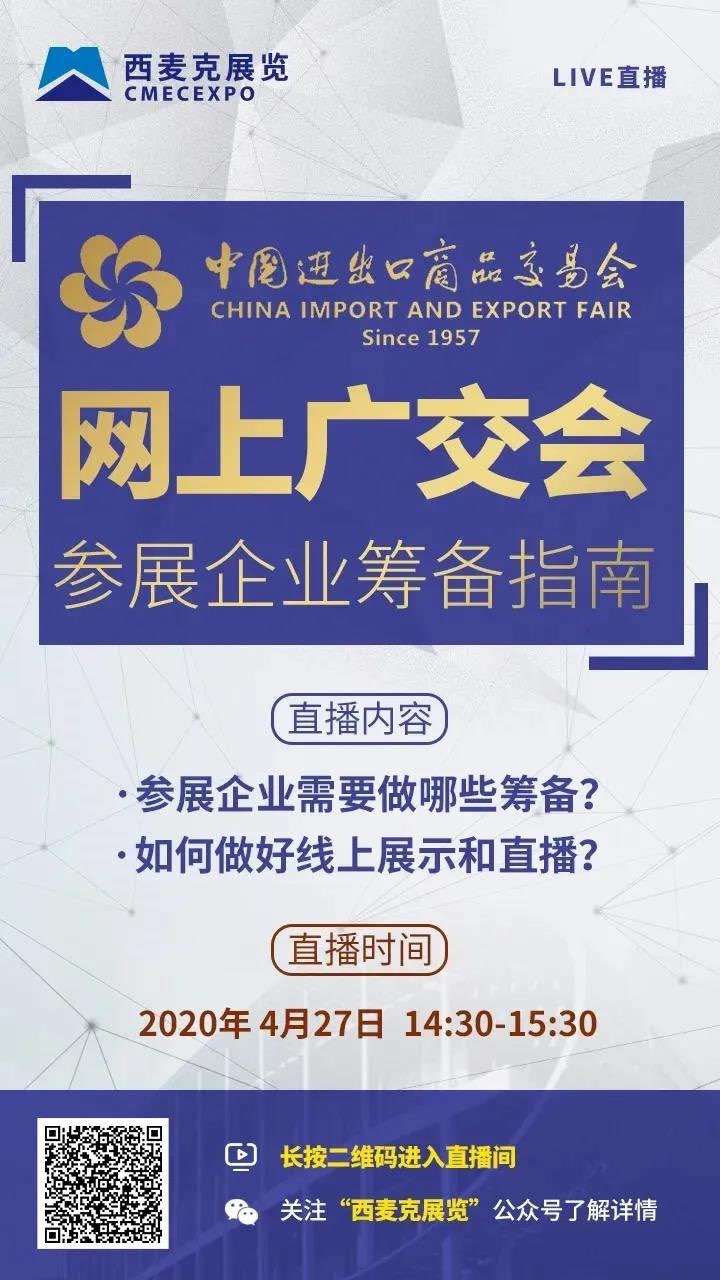 In recent years, the marketing model has iterated rapidly, from traditional exhibitions, to the boom of Internet B2B, to O2O, to the joining of live

marketing. In just ten years, many foreign trade companies have remained in the era of B2B text advertising, even text The ads haven\'t been

fully worked out yet, and a new model has suddenly appeared!


The most extraordinary spring of 2020 is coming,

A big change that hasn\'t happened in a hundred years.