The concept and application of open-air top hammer

In the production of small and medium-sized open-pit mines, it can be used as the main perforation equipment. In the production of large-scale open-pit mines, it can be used as drilling equipment for slope treatment, secondary crushing, and auxiliary operations to eliminate basic auxiliary work. On the rock drilling operations of quarrying field, railways, highways,hydropower, non-metallic mines and engineering construction, stone excavation are widely used.

The latest development of hydraulic top-hammer open-pit rock drill technology in other countries is in the aspect of manipulation and control, using computer intelligent control. The drilling rig can automatically adjust impact pressure, transfer pressure and thrust pressure according to changes in rock conditions such as hardness, cracks, and cavities. Namely, the so-called rock formation induction drilling automatic control system is adopted to avoid the sticking, improve the service life and work efficiency of the drilling tool, and constantly pay attention to the working environment, safety, environmental protection and comfort of the operator. 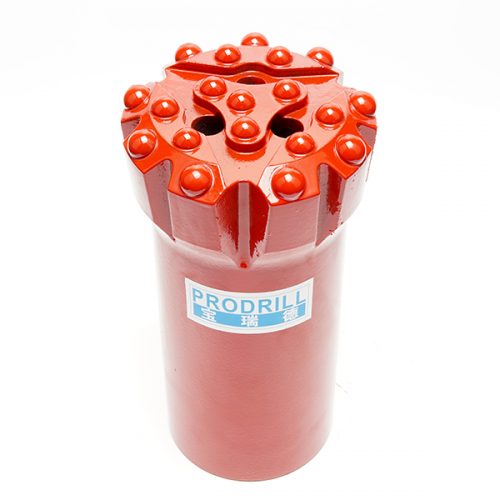 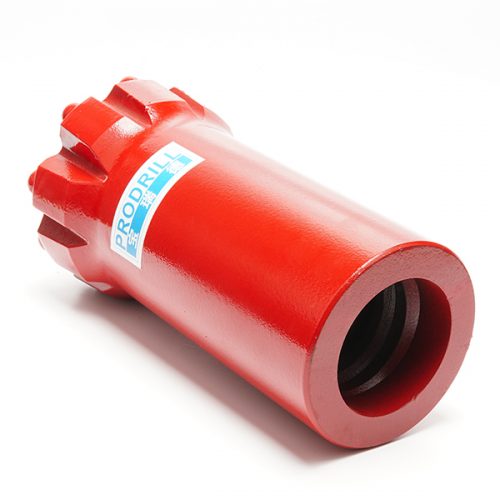