To Labor day: Labor creates the future, and strive to achieve your dreams!

There is a kind of happiness, called vacation, because vacation can not work;

There is a festival called labor, but Labor Day does not mean no labor.

On the earth of China, there are people in the workshop, people on the stage, and people in the live broadcast room, painting a moving picture of laborers!

Work to create the future, struggle to achieve your dreams!

People must have dreams in order to have the motivation to move forward. If there is no dream, then your life will have no direction.

In my life, I have to fight hard for my dreams. Bring your dreams out, don\'t seal them, go in the direction you like, and go on your own path, kneeling!

In Hong Kong, there was a movie star named Huang Qiusheng. Last year, he made a movie called "Wu Shuang " which sold 1.27 billion yuan in the mainland and was selected for the 38th Hong Kong Film Awards.

In the Fujian, and the stone is well-known in the world. There is a Grooved steel blade developed by Wu Qiusheng, a senior craftsman. The granite gang saw blade looks simple.

The production technology and technology are quite mysterious. The rivers and lakes are deep and deep like the sea. People drift in the rivers and lakes. How can they not be attacked by the knife? , The newly developed Double Grooved Granite Steel Saw Blade, a successful trial, unique in the world! 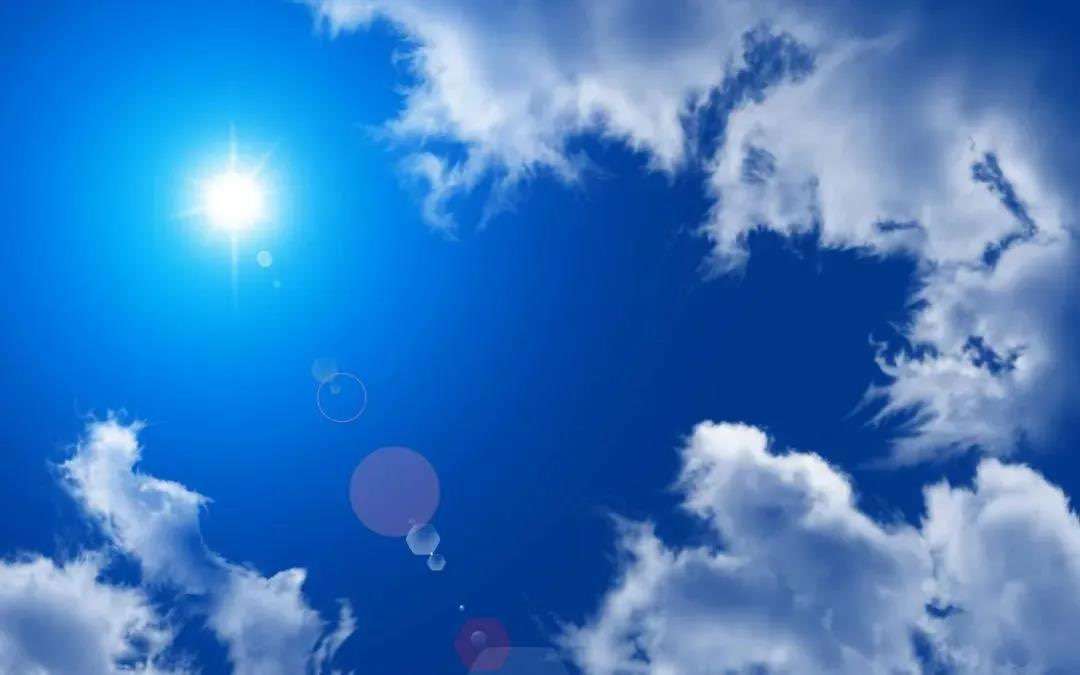 On May 2nd, during the Labor Day holiday, the sunlight seemed to be energized after being fully charged. When we walked in, Wanlong, Quanzhou, Fujian, the granite slab workshop, the prospects were like fiery and shocking!

Several imported Italian Gaspari super large granite gang saw are arranged in line, and a row of giant flywheels drives the saw car to cut stones back and forth with a rhythmic roar.


The innovative design of the double groove of the granite gang saw blade, the invalid sand may remain in the double groove for a long time, and the soft grinding of the hemp stone slab surface produces a "glass surface" effect. Next step polishing cost would be less.

At present, the wire diameter of the finest diamond multi-wire saw is 6.3mm, and the outer diameter of the bead is about 12.3mm, the saw seam should be about 15mm. The stronger the diamond multi-wire saw is, the thicker the wire diameter is, the saw seam increases year-on-year. It is common knowledge that the material rate is reduced. The difference between 15mm and 7mm is 8mm. 100 saw blades per carriage. How much economic benefit can be imagined. The thickness of the slab cut by each carriage is different, and the size of the block material is different. Saving is appropriate.

The best scenery in a country is the young people in this country. After the 90s, President Lu is a new generation of domestic gang sawing technology. He once studied under Italian sand. According to experts, we are fortunate to meet such an era, and the era is even more fortunate to meet us, even though we are in a young age and a somewhat old annual ring.

Express yourself and embrace the "stone" world!

President Wu said emotionally: Life is constantly running and tossing. I enjoy this process very much. I don\'t want to be old or busy, and the rest is regret.

Once upon a time, I was also one of the few in the country who could speak foreign languages and also operate this behemoth foreign-saw machine. He was dreaming of the Middle East, a few times in the South Ocean, and arrived in Tianzhu (India). Proper use of Chinese gang saw blade advanced technology and experience.

We recall the past, sort out the time, and even more appreciate the noble people who have taken care of, cared for, and helped us. Whether it is my teacher, Mr. Lin Zhuangzheng, you are the former scenery, but my eyes are wet! It is still the teacher Ding Jiazhen from my hometown of Changde, which deserves our juniors to learn and respect. 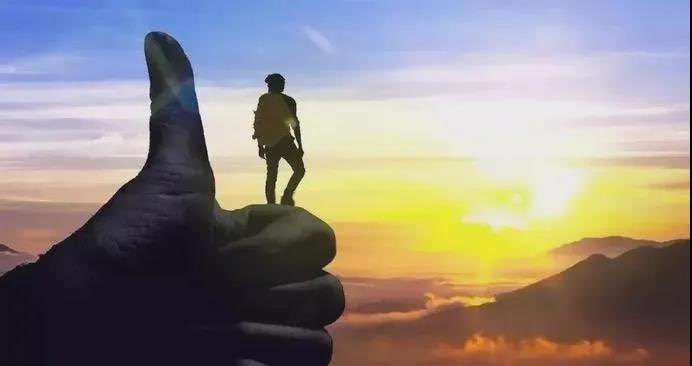 Teacher Ding Jiazhen 30 years ago, my classmates like Song Lijun and I called her Auntie Ding. The world is very big and very small. In the Internet age, WeChat sky, the world is smaller.

No, at 23:30 in the evening on May 3rd, the following words flowed from the circle of friends of Hunan\'s well-known self-media person Evening Wind (Ms. Shen Wenfeng), which made people wake up as if they were indifferent,

Specially sharing the good voice of teacher Ding Jiazhen recite the platform virgin show "Love is by the side", so that many people admire teacher Ding, he never forgets to get rid of the star daughter-Qu Ying\'s aura, and infects people around him with his personality charm and artistic sentiment. . . . 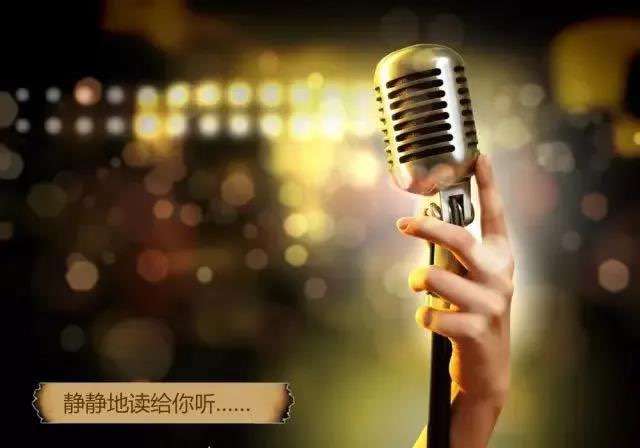 Every night at midnight, I like to listen to the most beautiful self-media person in China-Evening Wind, which is the recitation work of "Good Voice of Hunan".

That night, listening to Teacher Ding\'s "Love is by my side" beautiful chant, so kind, so familiar, and sleepless!

Because I believe, you see,

Because you see it, you believe it.

Because I believed, you heard,

Because you hear it, you believe it.

Those hazy, reckless memories, together with the waywardness and arrogance that were not sorrowful when they were young, were all dusted up with time; that year, that person, that thing, the winding road to school, like an old boat The ticket boarded the far away passenger ship; the memory rose and the memory ended, and this grateful song became the cinnabar mole on my chest, and it hurt and shattered at the touch! 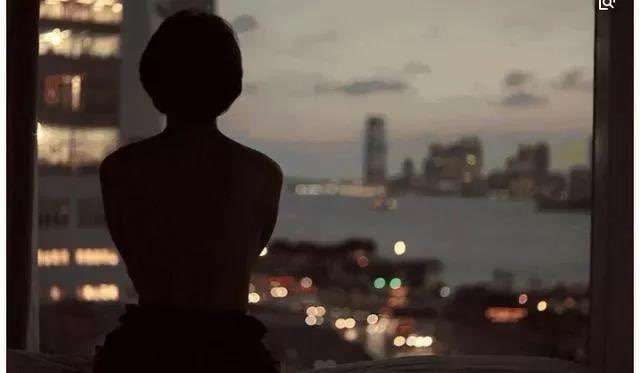 Borrow Dai Wangshu\'s "Even Success" to bless the world with affection and love.

If the spring of life comes back,

At that time I will see a bright smile again,

These good things will never disappear,

Because all good things always exist,

And one day it will reopen like a flower 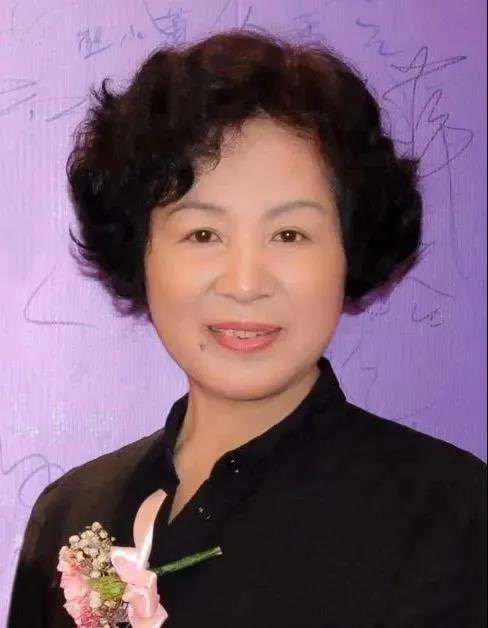 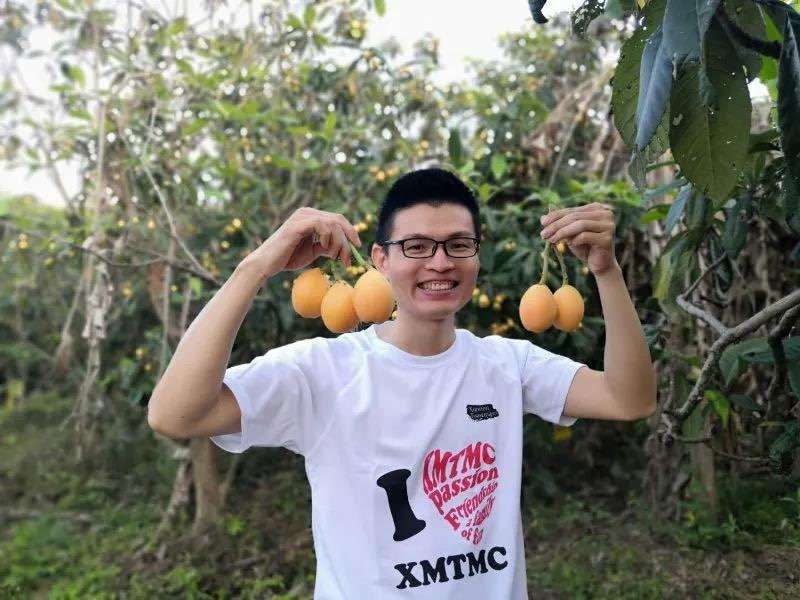 Yes, it must be written!

He said that this time on May Day, I returned to my hometown of Putian to work with my family, pick loquat for 5 days, pick it, pack it, and ship it all over the country. 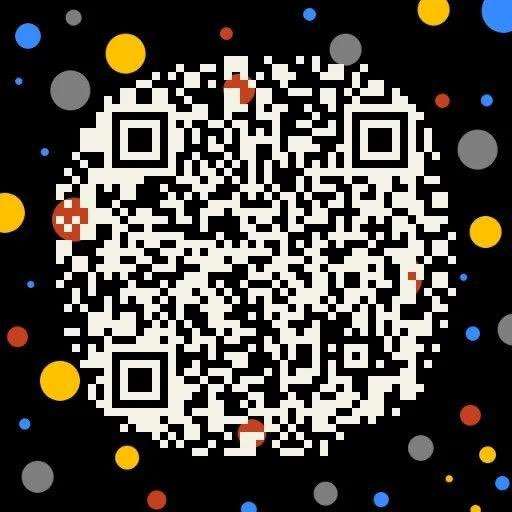 Good mountains, good water, and loquat, all in the sun, two days of orchard life, with the family to make sunrise, pick loquat together, eat outdoors, wind and sun and sunset.

The profound experience of the hard work is that the fruit farmers have worked hard for a year to have today\'s sweet and fruitful fruits. We posted the micro signal of the Jerry brothers in the 168 foreign trade circle, everyone knows. I had eaten yesterday: a big, delicious, a little sweet, windy, tree moving, it is better to eat it!