The Andes in South America is one of the most magical, magnificent places in the world. The expansion of the Pacific plate, squeezed out of a north-south direction of the Andes. Aconcagua is the highest peak of the Andes, also the highest peak on the continent of South America, about 6960 meters above sea level. Because of the annual Chile mining fair, Rock drilling tools manufacturer Prodrill will be there to embrace the Andes.

The border between the two countries is more than 5,000 kilometers. Chile and Argentina’s relationship is very stiff due to the conflict of territory. 20 years have passed, people of the two countries still brood on this matter. Although most of the mountains is undeveloped, but no one is willing to give up their own land because of the endless mineral resources such as copper.

The most important resource for Chile is the copper mine in the Andes, which is undoubtedly the most intriguing place in the east coast of Moreno Bay on the northern coast of Chile, the most arid region in the world , which known as the world "dry pole". Most of the area is desolate desert. In the history of Chile, the silver of Antofagasta, saltpeter and bird manure exploration which plays an important role in Chile\'s economic development, and copper mining is Chile\'s economic pillar. 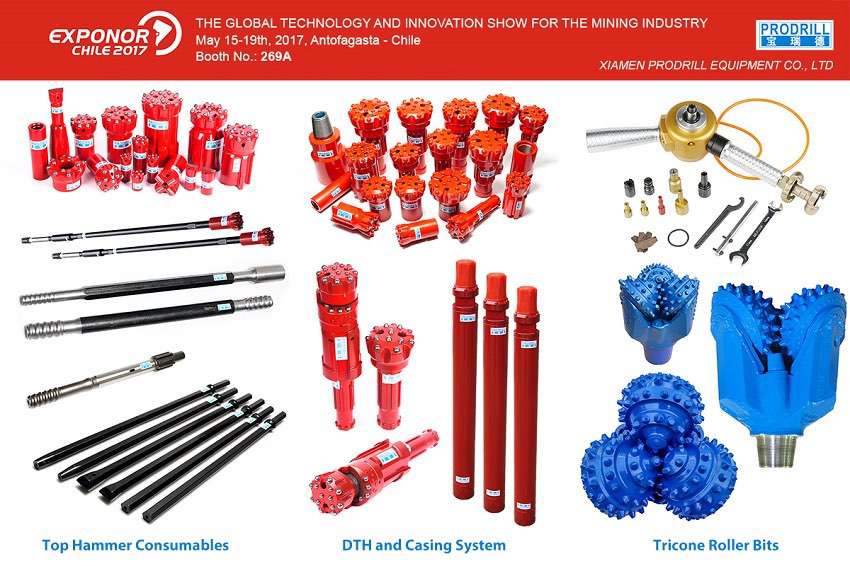 The mining fair at Chile which is held every other year, is the most important mining exhibition in Latin America, hosting city Antofagasta is Chile\'s major mining area, 54% of the country\'s copper products produced from here. This made Antofagasta, the coastal city of northern Chile, known as the mining capital of Chile.

The EXPONOR, the Chilean International Mining Machinery Exhibition (EXPONOR), organized by the Antofagasta Industry Association in May 2017, which will be held at the Chilean mining capital Antofagasta from May 15th to 19th, the exhibition will include mining exploration, mining equipment, mining machinery parts, rock drilling tools, rock drill bits etc. 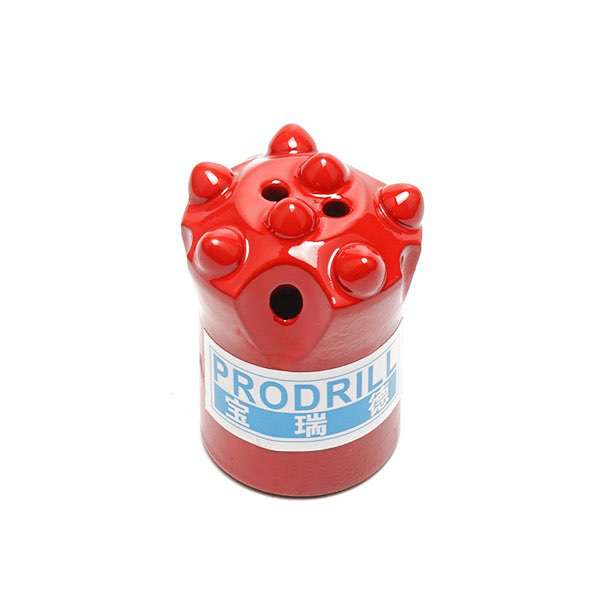 As a leading supplier of drilling tools in China – Xiamen Prodrill Equipment Co., Ltd - booth number: 269A, would be very glad to meet with you in 2017 Chile Antofagasta International Mining Exhibition and Construction Machinery Exhibition.

Prodrill has been committed to the development of mining drilling overseas, whose products and services have been performance very well in Chile, Peru, Ecuador, Colombia and other mining areas.

In this exhibition, Prodrill is attracting professional audience from Argentina, Peru, Ecuador and Chile by our overall solutions, high technology and top grade products. 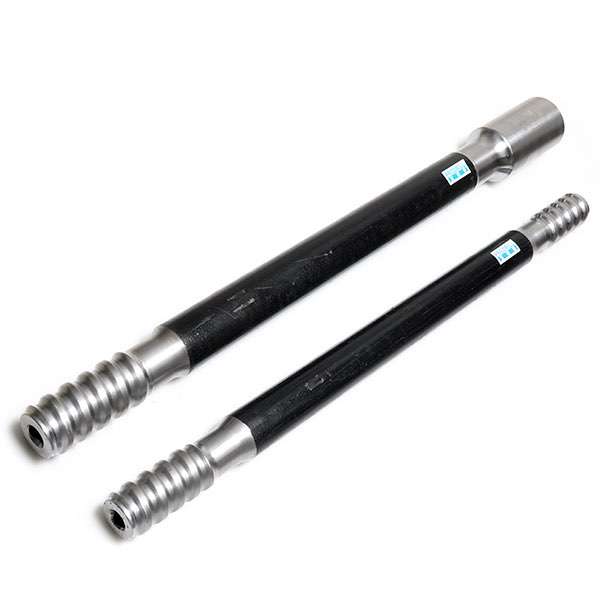 Through years of development in the South American market, in order to serve the local market better, in May 2016, Prodrill Chile branch, and its international standards warehouse center established. Over the year, Prodrill occupied industry market, ensure to supply local mining owners on time, produce products according to the customer\'s request.

Under the guidance of "One Belt, One Road" policy from Chinese government, Prodrill will be more firmly on the way of internationalization, compete with first-class brands in the world, to provide customers with a more high-quality products and service tools.