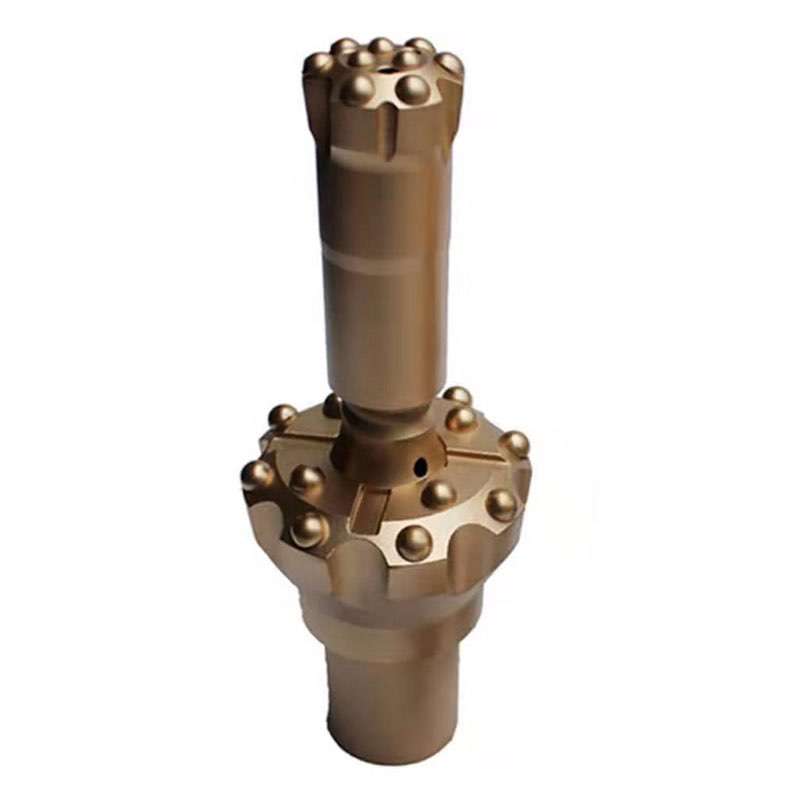 A reaming bit functions to enlarge a borehole and it is designed with a drill portion and a reamer portion. The drill portion is formed by cutting edges at the end of a plurality of flutes, and the reamer portion includes pilot adapter a first relief formed on each flute surface disposed at a predetermined angle with respect to the flute surface to form a first reamer cutting edge.

Assembly Reaming ring of reaming tools, a second relief is formed contiguous with the first face on each reamer portion and is disposed at a second angle, less than the first angle with respect to the flute surface.